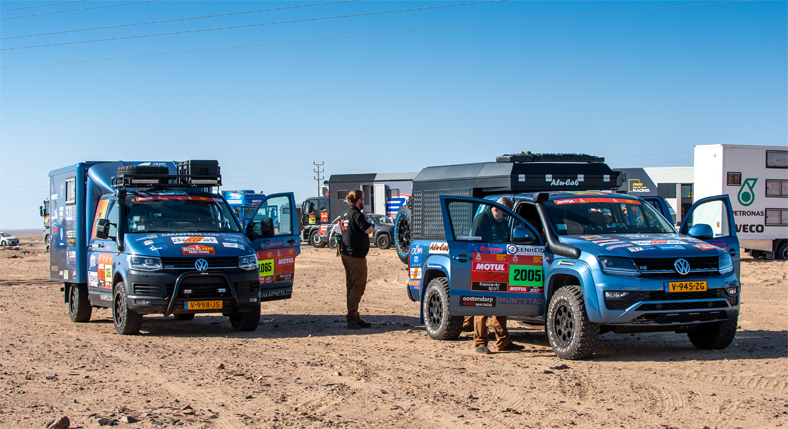 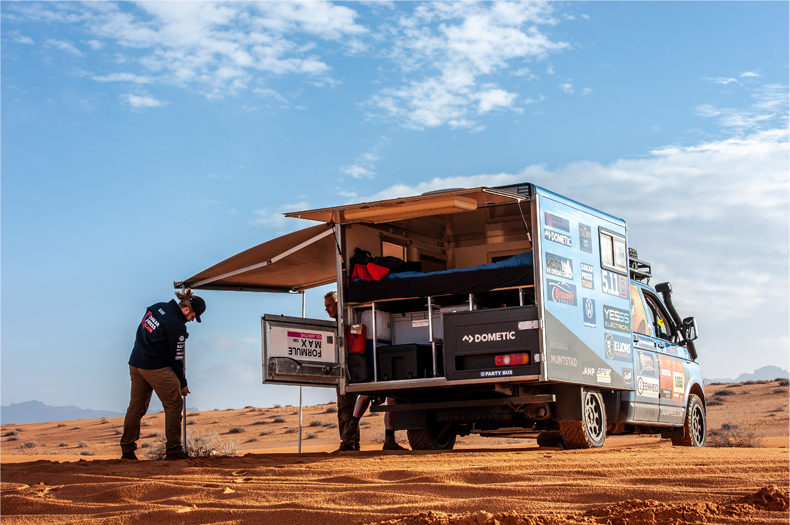 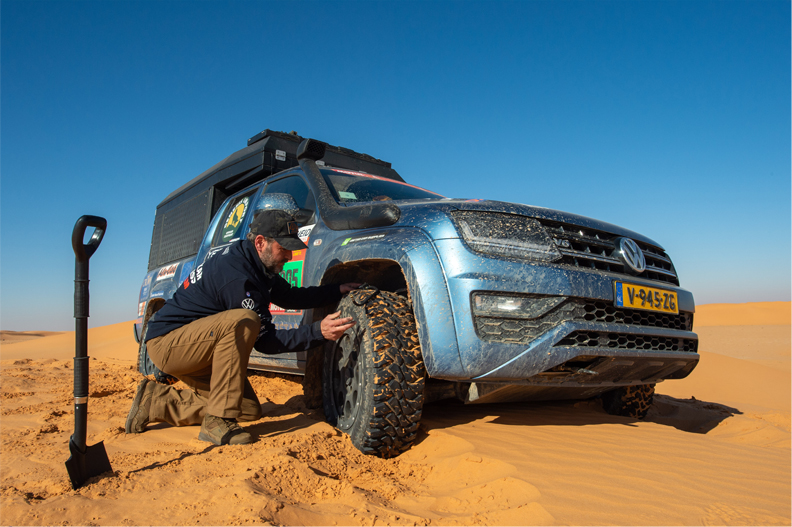 The 2022 Dakar Rally is officially in the books with Sam Sunderland, Nasser Al-Attiyah and Dmitry Sotnikov winning in the bike, car and truck classes respectively. Of the 430 vehicles that entered this year’s Dakar, only 320 managed to pass through the finishing podium, further underlining the grueling nature of the famous rally.

Of course, only a minority of the participants can count on factory assistance. The other 80% of the field is represented by amateurs and privateers who arguably have a much more difficult time appearing at the starting line, let alone finishing the rally. That is why, as a proud sponsor of the team, APEX wishes to congratulate the Dutch Dakar Press Team for once again completing the rally successfully (while creating an impressive number of beautiful photographs in the process).

Of the 2022 Dakar, team leader Léon Jansen had this to say: “we’ve been doing this for nearly twenty years, but the entire experience still feels as fresh as the first time. In 2004 it was just me in one car. Now there’s eight of us in three cars. It’s a humbling thing, but we are motivated and we love doing this more than anything in the world. It’s very rewarding to photograph not just the race leaders, but to provide exposure for the participants that don’t necessarily show up in the leaderboards. They may not be as fast, but they need to have twice the perseverance to make it as far as they do. That’s the kind of character the Dutch Dakar Press Team wants to document in its photography. That’s what keeps us going.”

Léon and his team are currently hard at work creating the 2022 yearbook of ‘Le Rally.’ For more information, visit dakarpress.nl or dakarbook.com.