After another successful Dakar rally, Léon Jansen and the Dakar Press Team have finished the 2022 edition of their hardcover photo books. To celebrate the collaboration with the Dakar Press Team and our own 40 year anniversary , we have commissioned a one-time only, special edition of their highly sought after yearbook – of course in recognizable APEX performance yellow.

The Dutch Dakar Press Team has a rich history of participating in the Dakar Rally. Every year since 2004 their team has employed professional photographers from around the world to capture the essence of the Dakar in absolutely striking images. Of course, getting the pictures they need, means completing the same stages , 4500 miles of bad road, as the other rally teams. In 2022, they were able to do so again with the help of three specially prepared Volkswagens and APEX as an official sponsor and technical partner.

We’ve said it before, but even though we have been building lowering and replacement springs for over 40 years now, it feels like we are only getting started. We’re ramping up our production capacity, developing new products, reaching out to new markets and working together with an ever greater number of partners across the globe. More information on those subjects is coming soon so stay tuned.

To celebrate APEX’s 40 year anniversary and the successful collaboration with Dakar Press Team , APEX has commissioned a one-time only, special edition of the highly sought after Dakar Press Team photobook – of course in recognizable APEX performance yellow. 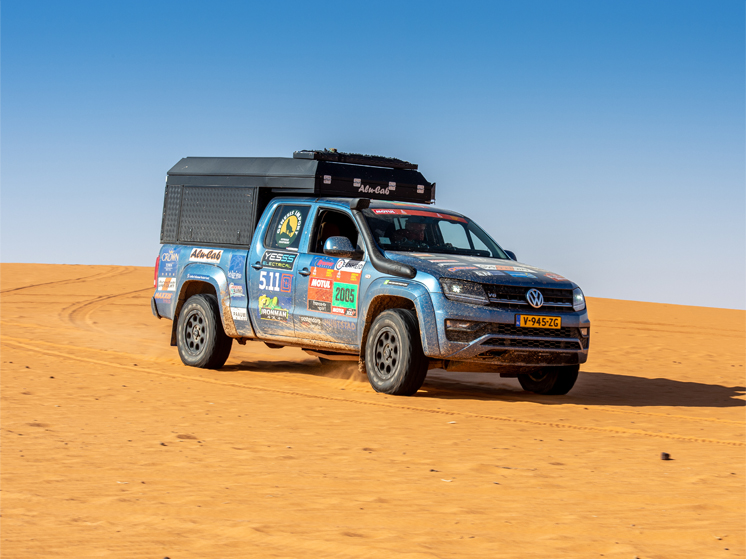